Every Tuesday during our summer season. Enjoy live music and a variety of ice cream all  on the banks of Fall River. Free to guests of Castle & McGregor Mountain Lodges. 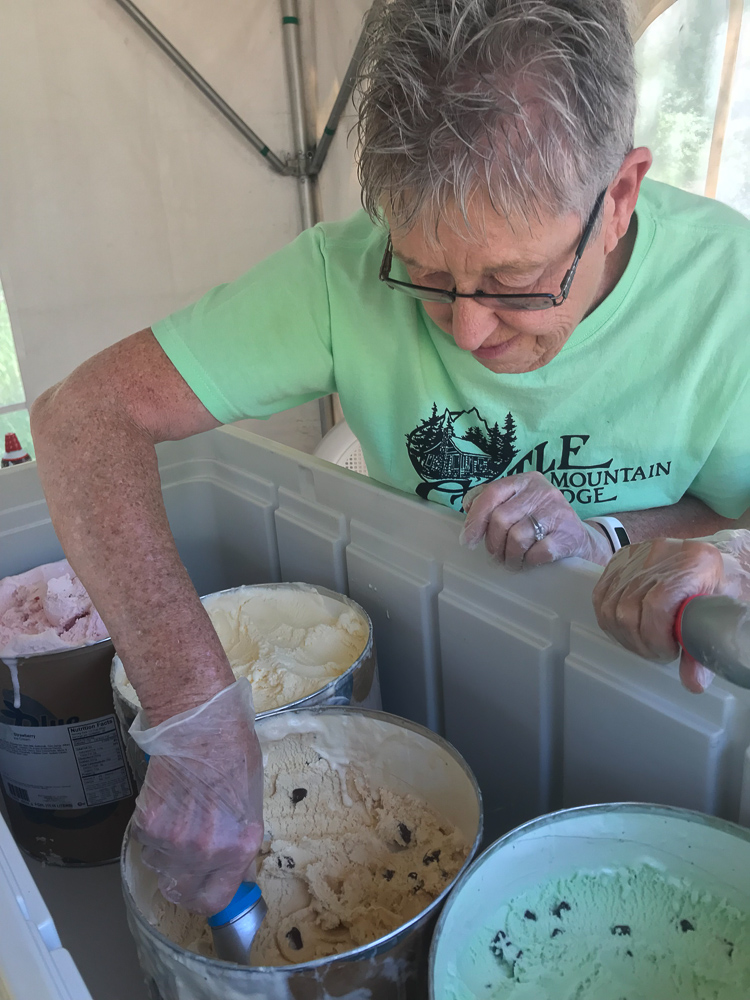 Join us every Tuesday in the summer.

Tuesdays, Under the Tents at West End of Castle Mountain Lodge, 3-4:30 PM

On July 1st we will hold an additional, special performance,  Ice Cream Social on Thursday, the 1st from 3-4PM with special guest Brad Fitch (Cowboy Brad) singing in the stylings of John Denver and other “sing along” country music. 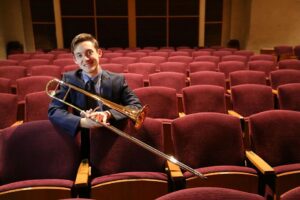 The Sam Keedy Trio is a local jazz group comprised of alumni from the Denver School of the Arts.  The trio plays a variety of jazz standards as well as original compositions.  Members of the trio are now attending prestigious institutions such as the Julliard School and Frost School of Music. 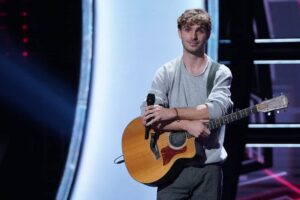 Sam hails from Lincoln, Nebraska and was recently chosen by Blake Sheldon to work with him in the 2020 season of THE VOICE.  His natural warm toned voice and intricate guitar playing will warm your heart.  His renditions of today’s most popular covers bring a unique styling offering intuitive and insightful twists to some of today’s popular top-chart favorites. 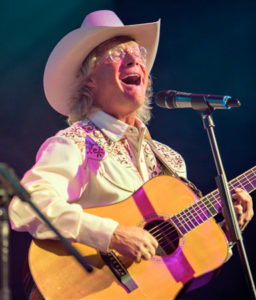 Singer/songwriter Brad Fitch has been performing professionally since he was a high school student at Estes Park, Colorado.  Since then, he has been part of several stage and recording bands, and he plays from 200 to 300 concerts each year throughout the United States.  Brad has recorded 24 albums, mostly featuring his original music.  When not playing his own songs, he specializes in traditional cowboy and campfire music and the songs of John Denver.  He’s played for two U.S. presidents and was commissioned to write official centennial song for Rocky Mountain National Park.  He is also a military veteran and has been a seasonal park ranger for the past 13 years.  His website is www.cowboybrad.com. 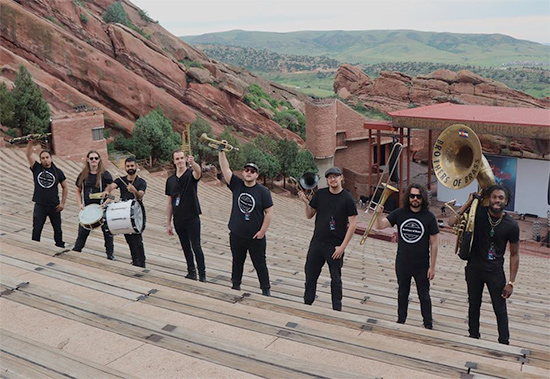 Music is a universal language, and the Brothers of Brass truly exemplify this fact. Although based in Denver, the members of this eight piece brass band come from different backgrounds and have roots in states all across the country, including Louisiana, California, Kansas, and Florida. Both paying homage to the past and looking toward the future, The Brothers of Brass take the traditional brass band sound of New Orleans and infuse it with a mix of funk, pop, and hip-hop influences. 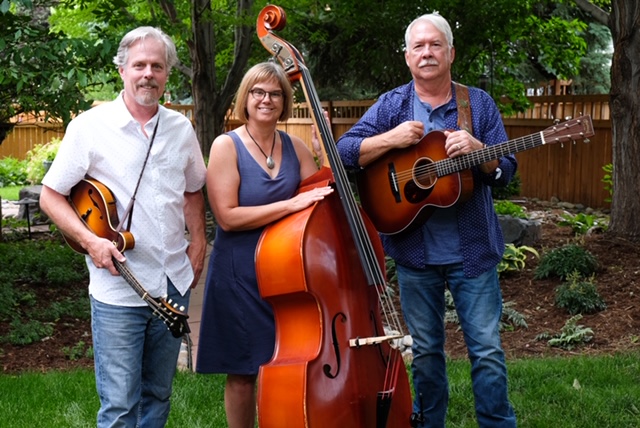 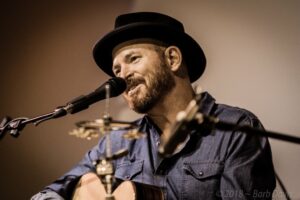 Born in Dayton, Ohio Jon grew up playing guitar in a high school metal band.  Now he feels equally comfortable playing guitar, bass (electric and upright) and drums as well as singing lead or harmony vocals.  Playing live is his passion and songwriting his greatest challenge and therefore most rewarding. 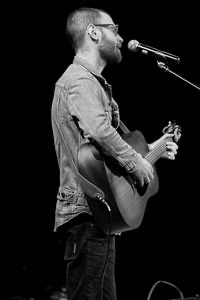 Braden is a singer-songwriter hailing from Western Pennsylvania.  His roots began in various musical outfits performing guitar and drums while collaborating and writing various types of music including Alternative, Punk and Blues. These experiences have solidified his rhythmic style and origins and helped shape his current sound, which is a mixture of Post Alternative and Folk Rock.